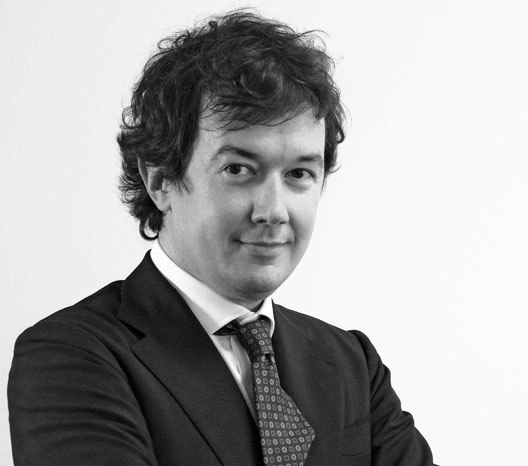 Matteo is one of the founding partners of the Firm. He graduated summa cum laude from the University of Pavia in 2003 and subsequently became a PhD in Comparative Law and European Law. Since 2006 he is researcher in Private Law at the University of Brescia, where since 2008 he teaches courses on contracts of companies in crisis, Civil Law (mergers and acquisitions), International Contracts Law and Tourism Law, all in the department of Private Law. He previously worked as an assistant at the University of Pavia and the University of Milan. He teaches seminars in Civil and Commercial Matters and is author of scientific publications on the subject of contracts in general, business contracts, arbitration and competition law, corporate crisis and investment funds.
He was admitted to the Bar in 2006.

He is active in the areas of civil, commercial and financial markets, as well as national and international arbitration. He mainly deals with extraordinary corporate transactions, private equity, negotiated solutions to the business crises, and contracts and legal opinions on civil and commercial matters.