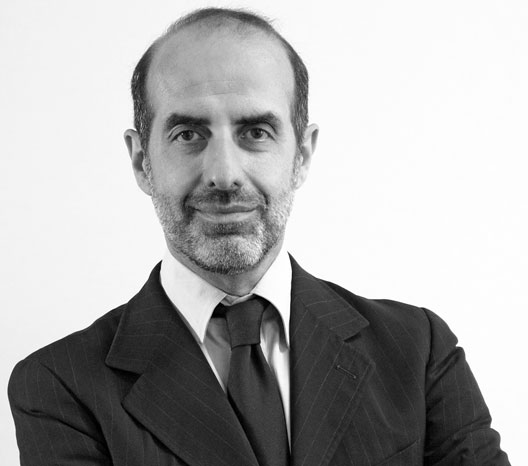 Gregorio is name partner and managing partner of the Firm as well as one of its founders. He is professor of civil law at the Faculty of Law of the University of Milan and, in view of his academic role, has often received assignments as an independent lawyer, for advice and legal opinions pro veritate by major financial institutions, banks, insurance companies as well as public entities and independent and governmental authorities.

Gregorio was involved in several privatization deals and he offers advice regarding commercial and civil law to leading banking and financial institutions and industrial groups, assisting them in significant transactions such as integrations and mergers. In recent years, Gregorio was able to acquire a particularly significant experience in the field of utilities, assisting some of the most important Italian multi-utilities, both in the context of mergers and acquisitions and in capital markets transactions.

In 2020 Gregorio has been ranked by "Top Legal Guida - I migliori Studi e Professionisti" for the Corporate/M&A and Private Equity practice, clients say he is has a "strong expertise".

In 2020 Gregorio has been shortlisted as Equity Capital Markets Lawyer of the Year for the TopLegal Awards.

EMS - Europe and the impossible treaty